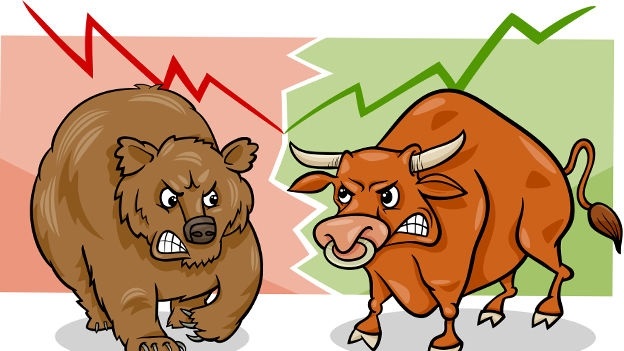 After a swift and significant downturn in the markets during the month of May, primarily related to heightened trade tensions between the United States and China, the markets rebounded strongly in June to reach new all-time highs.  This was primarily driven by renewed hopes that the Federal Reserve Bank may step in and lower interest rates as soon as their late July meeting.  As recently as December, the Federal Reserve Bank was raising interest rates and telling us that there were at least two additional rate increases coming this year.  The Fed reversed course in January to a stance of patience and data dependence, and has now pivoted further in suggesting that, if necessary, it would step in to reduce interest rates to keep the economic growth cycle intact.

The Fed has had mixed results historically in doing this.  In 1995, they preemptively cut interest rates while the economy was slowing, and this, along with cooperation from the Clinton led White House and the Gingrich led Congress, allowed the markets and the economy to do well for another five years.  However, in 2001 and 2007, the Fed attempted similar rate cuts, but in both cases the economy slowed further and moved into recession, causing the markets to drop significantly both times.  We will have to wait and see what the Federal Reserve Bank does and if they are successful in the process.  However, it is important to note that more than 10 years into this economic recovery cycle, volatility will likely continue at a higher level than we have experienced over the last several years.

As there are mixed signals coming from the economy, the Fed and the global trade/tariff situation, there is also a mix of opinions coming from the economists and financial strategist teams followed by our committee.  Several are bullishly raising their year-end targets for the stock market, citing a strong jobs market and less trade tension between the United States and China, as they are now at least giving lip service towards agreeing to a new trade deal.  Others are more cautious, stating that this late in the cycle it pays to use new highs to create cash for any short-term needs that clients may have over the next 6 to 12 months.  They believe that upswings in the market should be used to re-balance your portfolio, so that you are not overweighted to risk assets.

To that end, any of our clients that are taking required minimum distributions or systematic withdrawals had cash raised in their portfolios during the month of June when markets hit new all-time highs.  We believe there is wisdom in doing this, as it would prevent us from having to sell low if the markets experienced any future bouts of volatility or downturn, similar to what we experienced in the first and fourth quarters of 2018.  The committee also made the decision to add a high-quality ETF to our small account model growth portfolio to reduce risk within that model.  That move was approved by the committee and will be implemented over the next several days.

Should you have any questions regarding these minutes, please do not hesitate to contact your advisor.  We will be on the watch for what the Federal Reserve Bank does at their meeting in late July, and any indications they give us towards future policy in their post-meeting release and press conference.  As always, the committee takes this responsibility seriously and is honored to serve you, our friends and clients.

Have any questions regarding these notes or your portfolio/financial situation? Want to schedule a family meeting? Don't hesitate to call us at 770-800-2851 or email me at kevin.myers@atl-ga.net